Marcus Joseph Guara was a consummate teammate to many of us at MRC — at the junior, collegiate and masters level. He was also a beloved and esteemed coach to many of MRC’s junior rowers during the early 90’s.

His enthusiasm for hard work was contagious. What made Marc’s work ethic different than most was that he believed that hard work should also be fun. Challenges were not considered work, but rather games. He applied his can-do “we will stop at nothing” attitude as much to rowing as to life. He mixed intensity with sheer joy. One day while coaching MRC juniors — his athletes recall — at the end of a rather intense workout on a very hot day, he insisted they all jump out of their eight and into the cool inviting waters of the Marine Stadium basin. 30 years later that memory is still alive with many of us and we are grateful for it. Those who knew Marc will identify that such an anecdote truly reflects his unique spirit.
Like many of his teammates, Marc loved his country, the country his parents were forced to leave, his friends, and his family. And he really loved MRC. 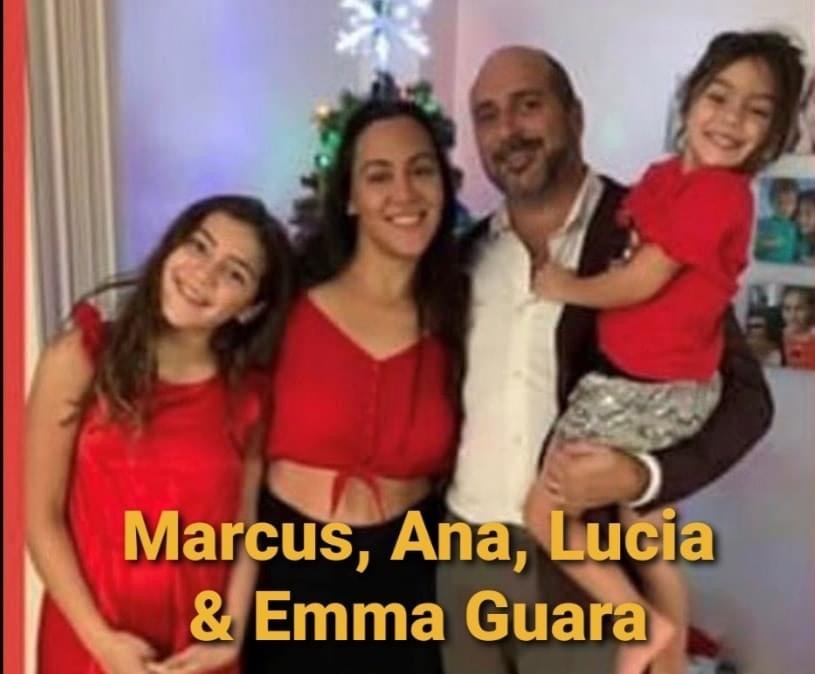 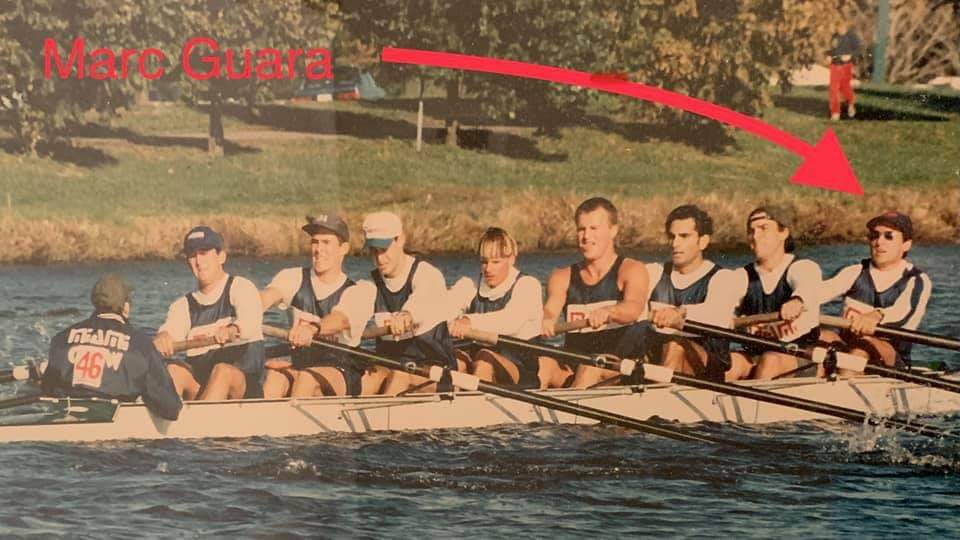