Throughout its 40 year history, the Miami Rowing Club has been South Florida's

Rowing is one of the fastest growing sports in the United States with over 20% growth in the past five years.

We invite you to grow with Miami Rowing Club.

As the oldest intercollegiate sport in the United States and one of the modern Olympic movement’s premiere competitions rowing is universally regarded as the “ultimate team sport” making it perfect for companies across a variety of industries. The sport of rowing offers a rich history colorful traditions and an unparalleled reputation for demanding excellence and discipline beyond the boat and into all aspects of life. With an active youth development program in our community your sponsorship represents a collaborative and impactful opportunity for your corporate social responsibility program. 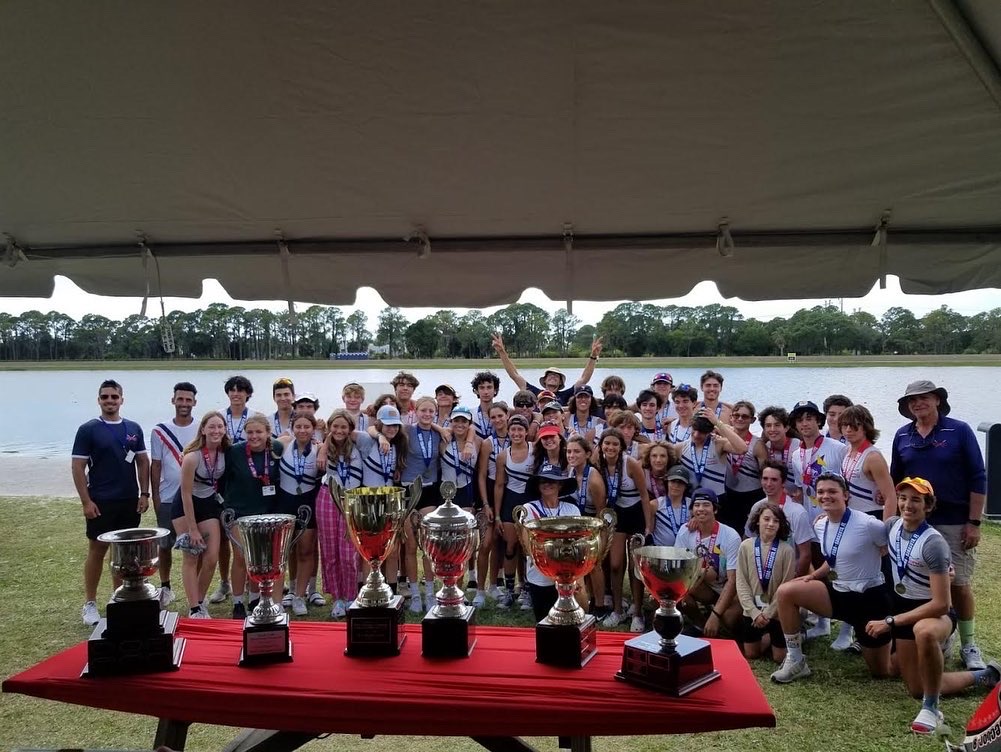 Miami Rowing Club is a powerful platform to showcase your brand to key audiences and stakeholders. Through press coverage, the web, social media, and through branding on the most effective collateral at our Boat House and throughout the year at Regattas, you can reach tens of thousands of high net worth individuals.

Promote your company to affluent niche sporting enthusiasts including entrepreneurs, CEO’s, executives, professionals, media influencers, and the various friends, families and supporters of rowing at the local, state, regional and national level, through an internationally recognized and highly respected community resource founded in 1973 and recognized under the tax code as a 501(c)3 non-profit organization. 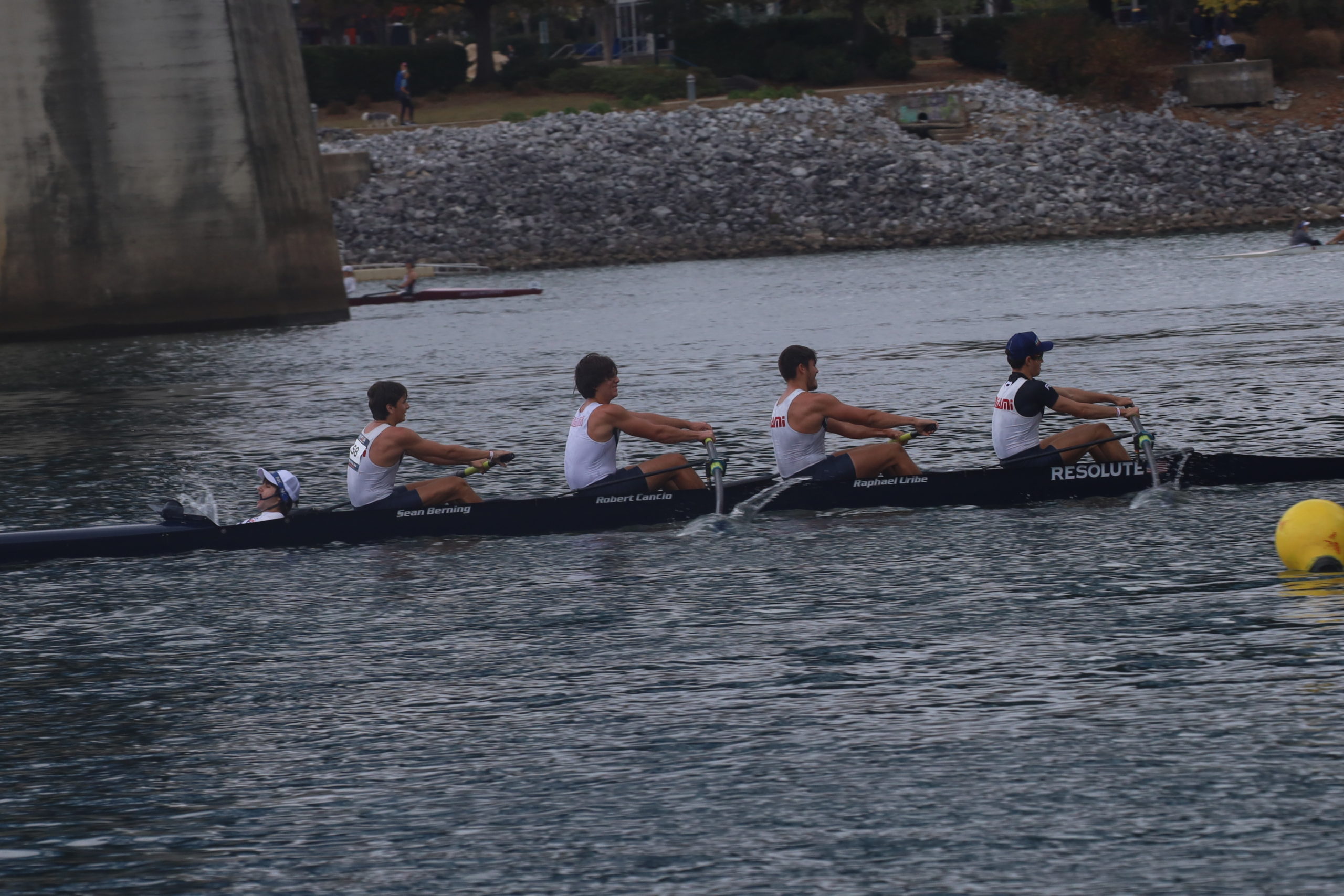 AS A CLUB, WE HAVE NO FINANCIAL ASSISTANCE FROM EITHER THE GOVERNMENT, OR SPECIFIC HIGH SCHOOL ATHLETIC PROGRAMS, SO OUR YOUTH PROGRAM PARENT COMMITTEE UNDERTAKES ALL FUNDRAISING ACTIVITIES IN ORDER ENSURE THE CONTINUITY AND CONSTANT IMPROVEMENT OF OUR YOUTH TEAM. OUR SUCCESS IS THANKS TO

MRC Rowers are a wonderfully diverse group of students from all over Miami Dade County who have enjoyed decades of competitive success in State, Regional, National, and International Competitions.

Miami Rowing Club sponsorship packages are all hand tailored to fit your needs, and fall into the following three main corporate benefits packages: