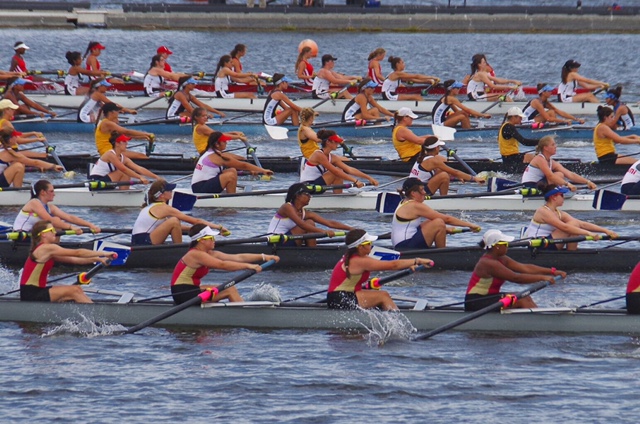 WE INVITE YOU TO BE PART OF OUR PROGRAM 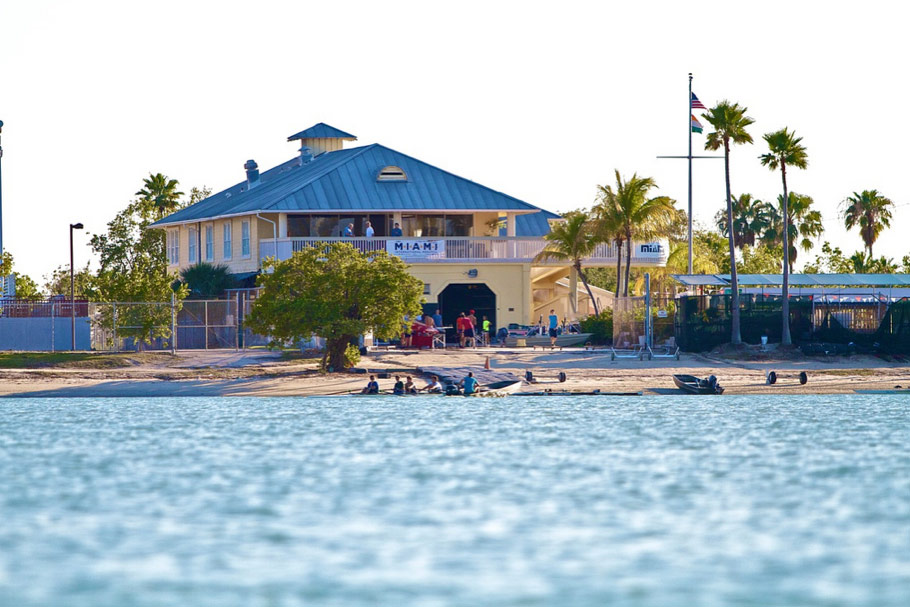 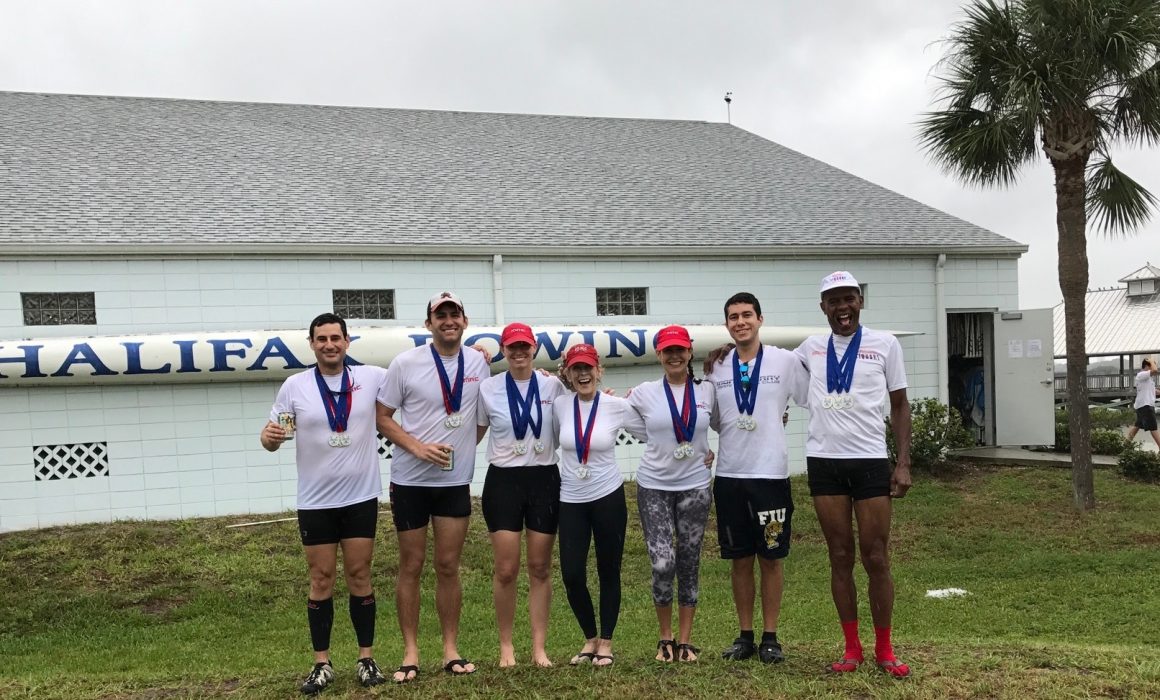 “MRC Masters won 8 gold and 3 silvers at the Halifax Regatta in Daytona, July 30th.
Entering 11 races, our masters either won or  came in second in every race they competed in”
CONGRATULATIONS !!
GO MRC !! 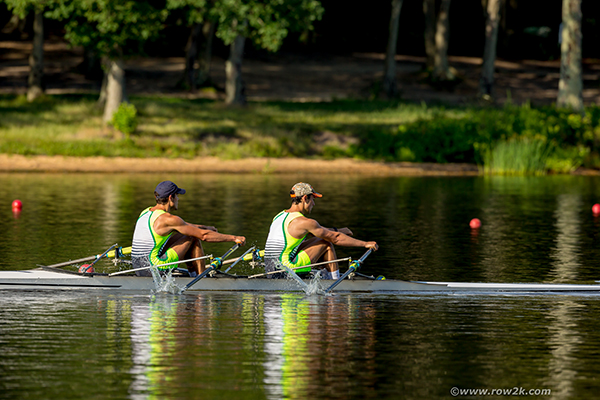 Nicholas Montalvo(bow) of Miami and Daniel Perez(stroke) of Fort Lauderdale won the National U23 trials in the heavyweight double and will represent the US in the u23 World Championships in Bulgaria on July 23. The trials were held in Mercer, New Jersey this past week.
Nick rows for the University of Wisconsin and did his high school rowing at the MiamiRowing Club, Daniel rows for Dartmouth and rowed for Pinecrest in high school.
The crew is being trained in a campaign led by Craftsbury in their Vermont facility. 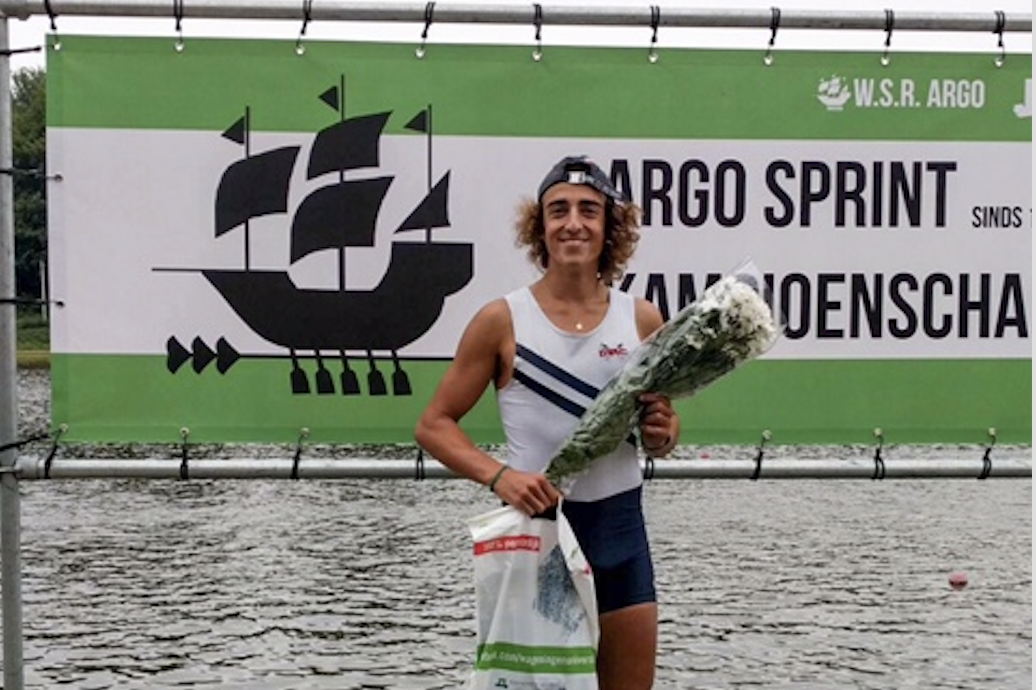 Niko Sanchez, won the 1x U-19 in Amsterdam, last weekend.
Niko, that got third place in Sculling State 2017, won the Regional 2017 and fifth position in Youth National 2017 with Nicolas Cordoves, keep in a good performance in Europe.
They will be in Club National 2017!!!
Go MRC!!